This Valentine’s Day, skip the overpriced dinner reservation and cook dinner for two at home! Not only will you save money, but you can also prepare lighter dishes that won’t leave you feeling bloated or super stuffed. Do you really want to rush home and have to lay down or worse, run to the bathroom, because of what you ate? Nope!

These recipes are bursting with flavor and we promise both you and your date will both enjoy these tasty and nutritious meals. And the best part? Cooking together! Whip out your aprons, pour yourselves a drink, and cook up a Valentine’s Day dinner you’ll both remember for years to come.

Recipe from The Endless Meal

Nothing says date night like a steak dinner. But if you’re looking for lighter fare, this steak salad should be your go-to. Juicy steak on top of crisp veggies and drizzled with a creamy balsamic vinaigrette — delicious and nutritious!

A pinch of salt and pepper 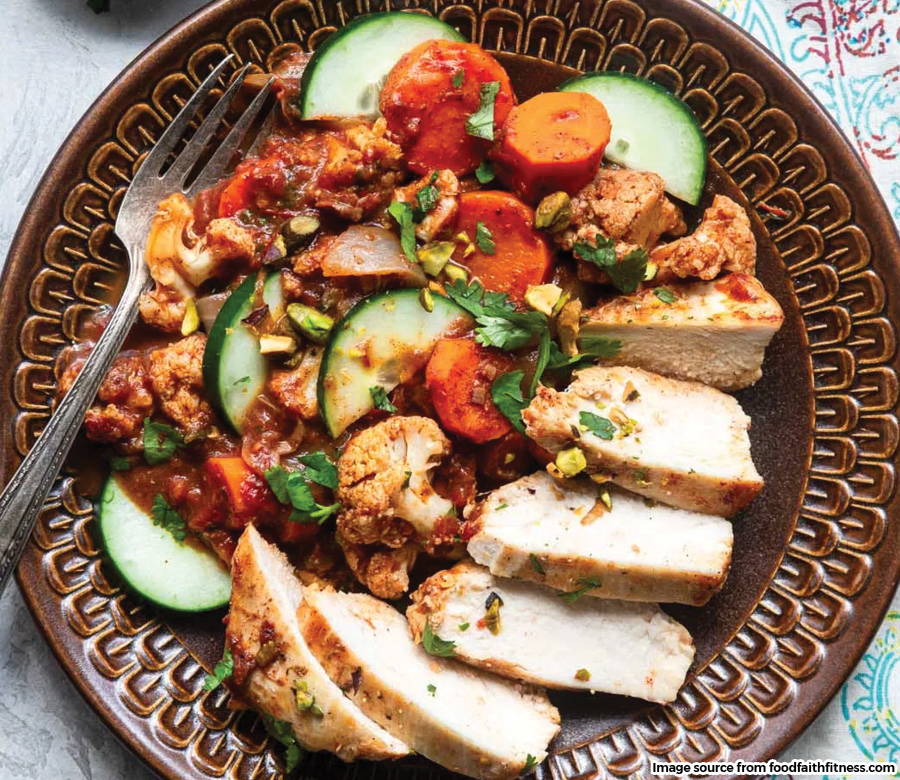 This quick and easy one-pan, 30-minute recipe is loaded with spicy-sweet flavor. It’s gluten-free and paleo-friendly, perfect for a stress-free date night dinner! 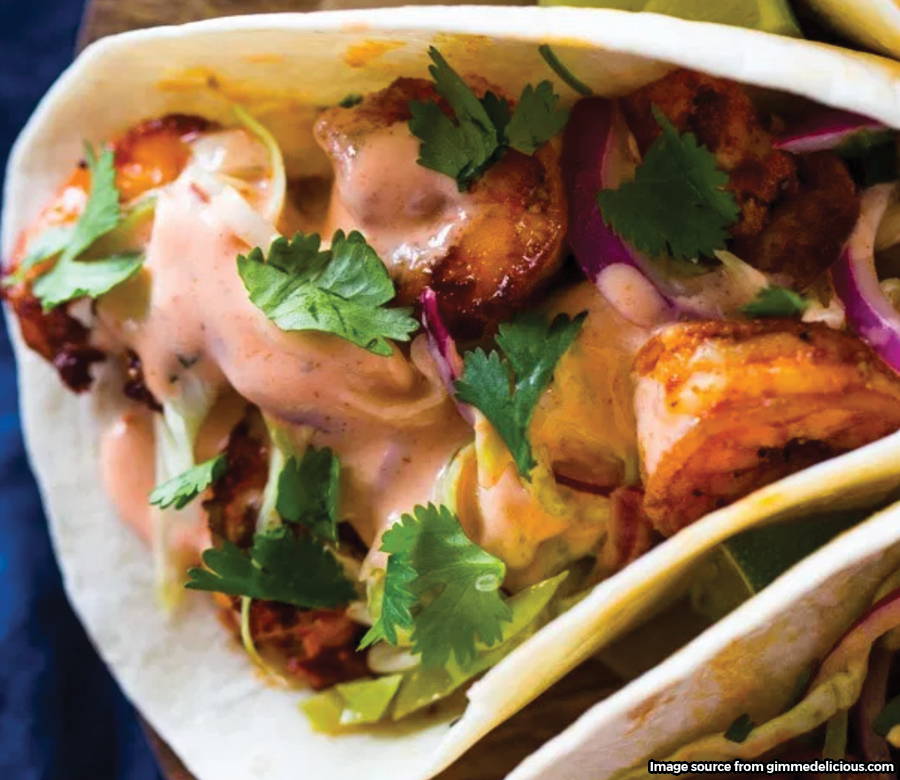 Who doesn’t enjoy a good taco? These spicy pan-grilled shrimp tacos are loaded with a zesty honey cilantro-lime slaw and topped with a creamy sriracha sauce. Sweet and spicy, just like you!

salt and pepper, to taste

Date nights don’t always have to mean going out. Dinner for two can be fun to make at home when you both work together to make it happen! Are you planning on going out or staying in for Valentine’s Day this year?

Get Valentine’s Day Ready with This Clean Beauty Routine